[wowslider id="1"]
Last post for a while as well.
Hot dog ad at the airport in Maldives. This is just a small example of how crazy expensive things are in the Maldives…$10 US for a hot dog! 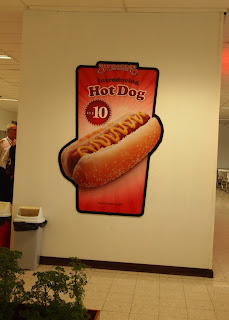 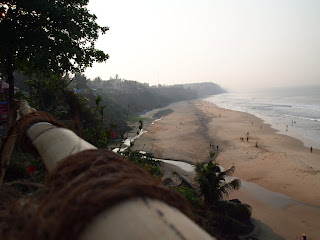 Taking the train in India – done!  I had an a/c chair which was at a premium but since my ticket didn’t have a seat number, it was impossible to get any rest with others checking the seat number from behind the curtain, or wanting to store their luggage under my seat, or people moving back and forth thru the narrow aisle or the music blaring from someone’s phone (imagine what that sounds like) or kid crying for what seemed like 4 hours non-stop, or calls for food or drink.  Ended up with an excellent headache, gave up on any chance of rest and ordered lunch. It costs 55INR and you get rice, chapatti, 2 curries, chutney and butter milk. It was quite decent too. 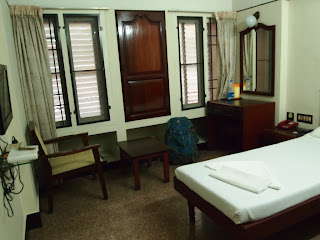 Last hotel! Biju’s near Marine Drive, Ernakulam. Found the best place for vegetarian at BTH, a hotel about 3km away.

There is no ‘wee fee’ at Biju’s and neither at the snazzy hotel next door. The guy at reception was kind enough to let me know that the eatery just around the corner has wifi! I parked there and ‘forced’ myself to order ice cream just so I qualify to use the wifi. I’ll be there tomorrow as well! 🙂

This morning, I took the ferry to Ft. Cochi. This little island hosts souvenirs and antiques (and tourists). I was there to find cotton yoga mats from an ayurvedic store. On arrival, I got snatched up by a rickshaw driver with a tour deal. For just 40 rupees, he offered a complete tour of the island. It sounded divine since I my feet were still tired from yesterday’s walking. I confirmed several times the price before hopping on-board. What he didn’t tell me (and what I didn’t ask about was, the catch) was that this tour required I go into 10 stores throughout so that he makes a commission. No purchase necessary. If you have an idea of what you want and the store doesn’t have it, the clerk will start to what seemed like frantically try to sell you things you have no intention of buying. Its ridiculous. By the 2nd store I had it (sorry dude, don’t like shopping and you’re testing my patience). But as he headed to my destination, he stopped at a couple more stores, saying ‘last one’. The sucker in me felt compassion and went in but had to raise my voice to end it. Then, he had the audacity to ask for 100 rupees. I looked at him in disbelief, gave him the as if ‘pffff’ paid 40INR and left. After this, everything seemed like a rip-off in Ft. Kochi and was eager to leave. 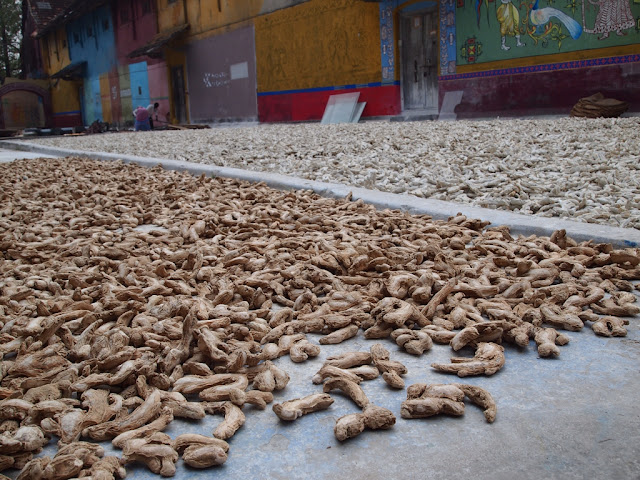 Ginger being dried for tea. The whitish looking ones in the back were treated with lemon. 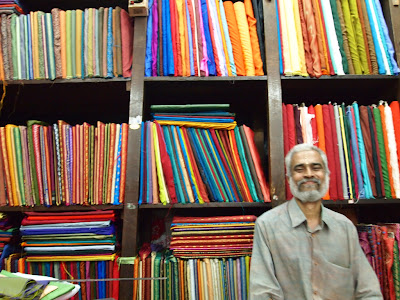 My new friend at the Silk shop.


I’m getting used to being lost (several times in the last 3 days). From my wanders, I’ve discovered a fabric store on Broadway St. not far from the hotel. I’ve been in the store 2x now drooling over the silks! Will be back again tomorrow just in case I missed something. Here’s a pic of my new friend Santosh from the silk shop. He collects currency and was so fascinated with the new ‘plastic’, see-through Canadian dollar. 🙂 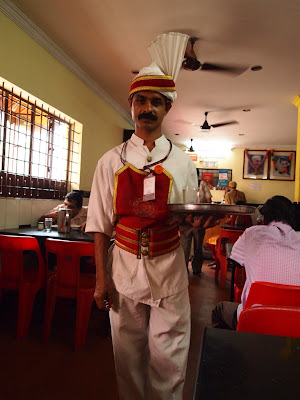 Finally stumbled upon an Indian Coffee House a few metres from the hotel. Love the uniforms!

Along Marine Drive this morning… 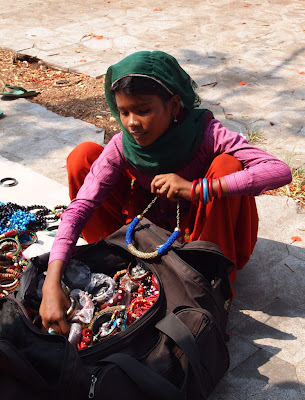 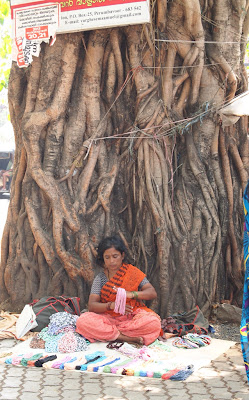 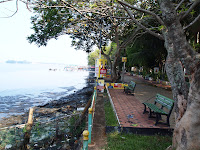 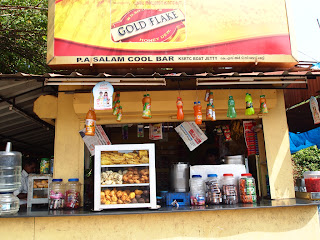 Fried potato ball from here for breakfast- it was delicious!

If all goes well, I should be back in Canada Monday night and so far scheduled for the 7:30pm Hot Yoga on Wednesday 20th of March. The yoga training needs to settle/solidify and new stuff will only trickle in at this point. Can only hope to easily get back into the swing of teaching again! 🙂

Hope you all enjoyed the posts/pics. Will see you soon!

6 Replies to “Last Day in India”

This site uses Akismet to reduce spam. Learn how your comment data is processed.